As reported today on the tech website ZDNet, the South Korean government is considering using Blockchain technology for their E-Voting System.

A trial run, lead by the KISA (Korean Internet and Security Agency) and the Seoul National University’s Blockchain Society is sheduled to start next month.

As written in the source, “Voting will be conducted via mobile and personal computers. Data will be saved on a distributed network and all voters will be able to view voting results as they progress.”

Additional to this step forward, Seoul announced it will create a 100 billion won fund  (~89 million USD ) that will support promising start-ups in the blockchain sector.

With this blockchain voting system announcement, South Korea is following Ukraine and Catalonia, that announced a similiar approach earlier this year. 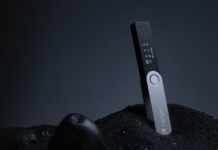 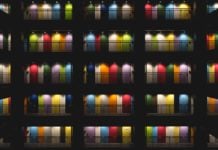 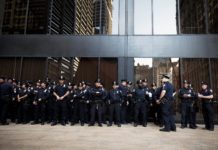 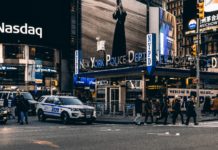 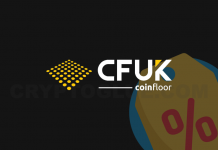