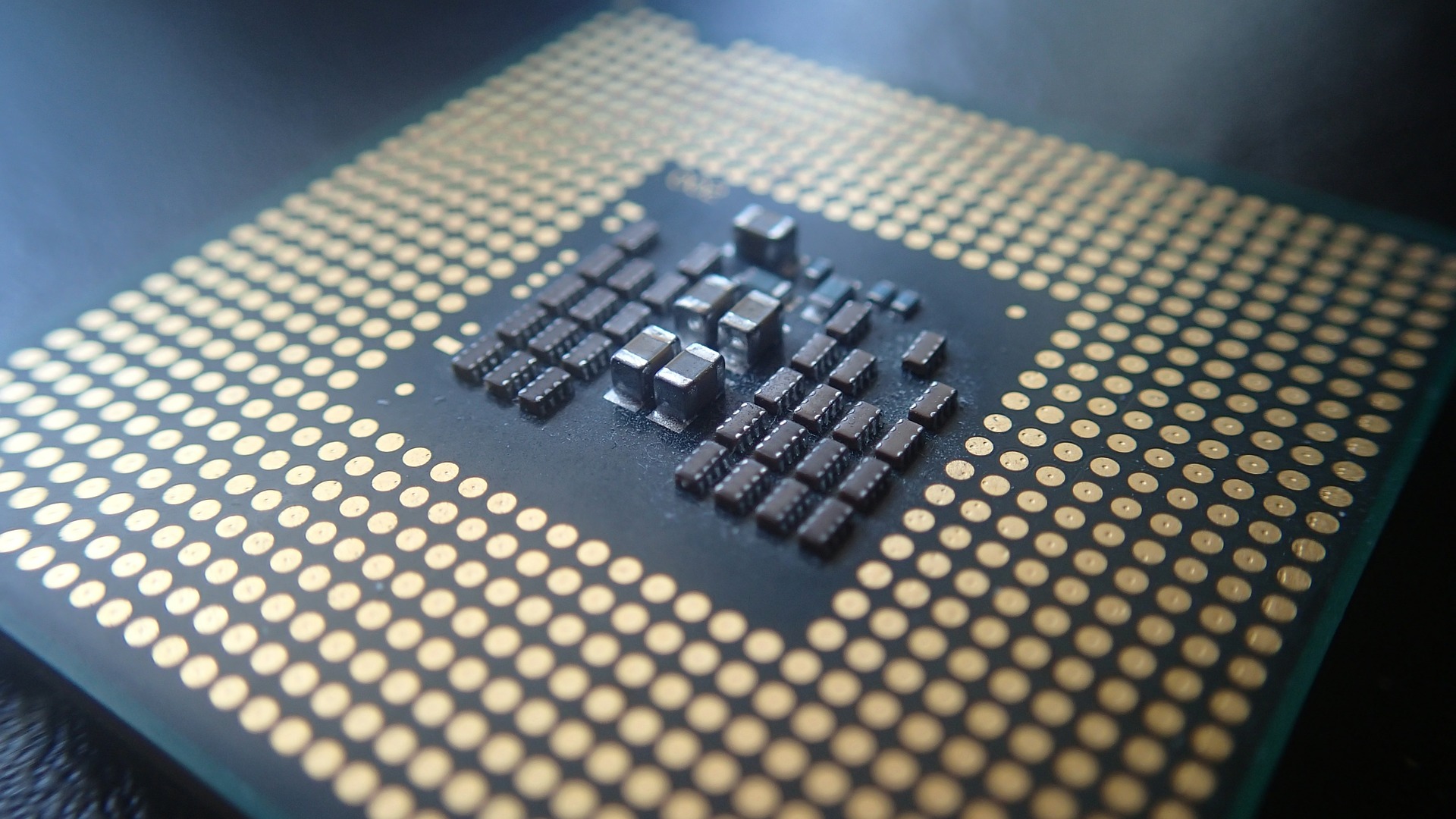 The Pirate Bay recently came under the spot light when it was found that they had implemented a crypto mining script into their site without notifying users. What they used was the Coinhive crypto miner. It can easily be added to any website with some simple Javascript in order to monetize a website. It took me no longer than 10 minutes to go through sign up and implement the code on my own site. Don’t worry it’s not running on this one.

Some people believe this has the potential to replace the whole ad industry, as websites will no longer need to rely on display banner advertising to generate revenue. Whilst I don’t disagree with this, I do believe that we are not quite there yet, as the economics are not balanced.

I thought I would run a little experiment to see how much revenue I could get from using the Coinhive Crypto Miner on one of my websites instead of running ads over a 24 hour period.

These are the results. 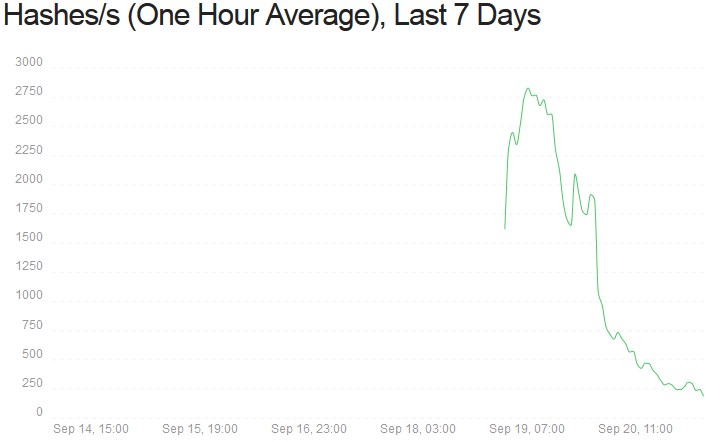 In summary the results clearly show that ad revenue far exceeds that of browser crypto mining using Coinhive. In fact you make roughly 10 times more from monetising your website with ads. There’s really no contest.

You could potentially mine more if users spent longer on your site, if the price of Monero rose substantially, or if the mining difficulty reduced substantially.

It was an interesting experiment, and would be happy to hear from other people who have implemented the script and to share experiences.

SEC chair: Crypto ETF approval is dependent on exchanges being ‘free from manipulation’