Bitfinex announced that they have refreshed the user interface of their website, and have some exciting new features waiting to be released over the coming weeks.

“Today we’re happy to release a refreshing overhaul to the Bitfinex interface.”

Bitfinex goes on to state that, “…this is not precisely a ‘redesign’. In fact, the core of the application remains very familiar. Our goal was to smooth out rough edges, tighten a few loose bolts, and make the site more enjoyable to use.”

The site looks a bit more web 2.0, with drop shadows appearing when hovering over buttons. The market depth is now overlaid in the background of the order books. 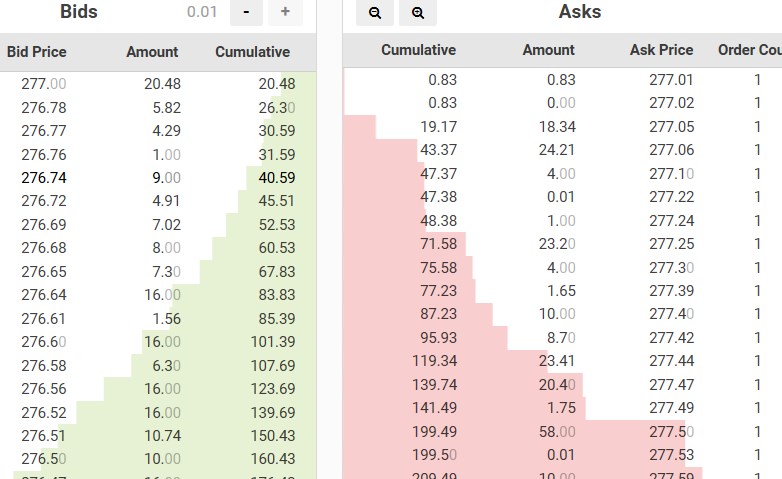 They also go on to state that they will be releasing some new features in the next few weeks. CryptoGlue has it’s ears to the ground and will let you know what they are as soon as possible.

If you prefer the old interface you can still use it by going to https://nostalgia.bitfinex.com until August 6th.

Some of the most sought after features we suspect might be released next are:

What are your thoughts on the re-design? What features would you like to see Bitfinex release next? Let us know in the comments below.