Given we’ve all weathered this dramatic decrease, lets take a look at some of this years biggest losers.

Mike Novogratz: Lost $181 million
His Galaxy Digital crypto fund is reported to have lost $136 million in the first 3 quarters of the year, and has been losing $15 million per month.

Bitstamp Hacker: Lost $183 million
The little fellow stole over 19,000 bitcoins from Bitstamp back in 2015. Unless he has managed to offload them, then he missed out on materialising gains of over $183 million. That’s assuming he could have sold them, easier said than done with tainted coins.

Tim Draper: Lost $289 million
Draper is a venture capitalist worth billions thanks in part to his early investment in Skype. According to his reported U.S. Marshalls Bitcoin auction win of 30,000 (seized from Silk Road, an online marketplace it said was used to sell illegal drugs), and assuming he HODL’d since 2014 and through this years bear market. Then he didn’t materialise on $289 million.

Barry Silbert: Lost $462 million
Famous venture capitalist and Bitcoin proponent. He reportedly nabbed 48,000 bitcoins in an auction held by the U.S. Marshals Service in 2014 (also seized from Silk Road). Bitcoin was then worth $350, and assuming he HODL’d this year. Then he didn’t materialise on $462 million.

Bitmain: Lost $470 million
What a year these guys have had. Jihan Wu has taken Bitmain from being the most successful Bitcoin mining company to the biggest Bitcoin Cash failure of the year. Having reportedly sold all of their Bitcoin holdings in exchange for Bitcoin Cash during the year, and seeing that gamble fail hard. It’s anyones guess whether they will carry on with their planned IPO on the Hong Kong Stock Exchange.

Bitfinex Hacker: Lost $1.15 billion
This dude managed to hack 120,000 bitcoins from what was the time the biggest exchange, back in August 2016. To this day, it is still a mystery exactly how he did it, but it was due to some sort of exploit with the BitGo integration. It’s not exactly easy to offload such a large number of tainted coins, but hats off to him if he pulled it off, and if not then he lost $1.15 billion from HODL’ing through 2018

Winklewoss Twins: Lost $1.2 billion
Cameron and Tyler, our favourite Bitcoin duo and founders of Gemini exchange are reportedly sitting on over 120,000 bitcoins. Assuming they are HODL’ing until Bitcoin reaches $100,000 then they would have lost $1.2 billion this year.

Grayscale: Lost $1.5 billion
Grayscale is a crypto fund that despite the downturn has continued to accumulate bitcoin throughout the year. Currently holding over 205,000 bitcoins as per their monthly reports. This means that they didn’t materialise on over $1.5 billion in gains.

Craig Wright: Lost $2.9 billion
This guy just can’t keep out of the spotlight, but for all the wrong reasons. He is reported to have stolen 300,000 bitcoins from Dave Kleiman’s estate and is now being sued by Dave’s sister, Ira Kleiman. Who knows what Craig Wright has done with the coins, but had he sold them near the peak, he could have materialised over $2.9 billion in profit.

Mt. Gox Hacker: Lost $7.2 billion
The biggest bitcoin hack in history, and no one is closer to solving this one. Mark Karpeles is still sipping on a Frapuccino, but potentially soon to be behind bars. Maybe his cat did it?
Who knows? In any case, if the hacker HODL’d all these coins through 2018, then he would have missed out on a whopping $7.2 billion.

Satoshi Nakamoto: Lost $9.4 billion
Biggest respect to the main man (or woman) Satoshi Nakamoto, creator of Bitcoin, biggest HODLER known to man and by no means a loser. He’s supposedly sitting on 980,000 bitcoin from mining them at the very beginning of Bitcoin’s days. Had he of sold them near the peak, he could have materialised over $9.4 billion in profit.

Do you think we missed someone? Let us know in the comments below. 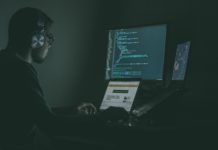 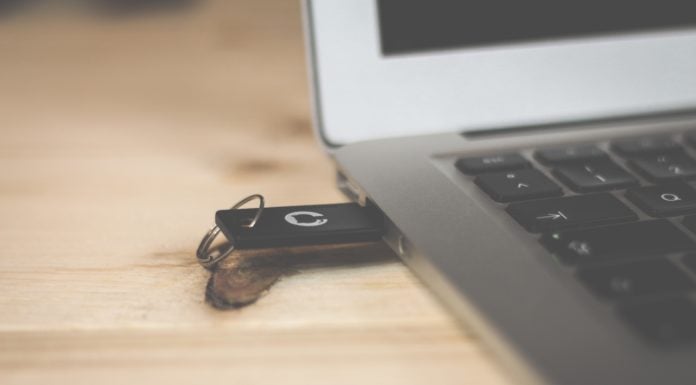