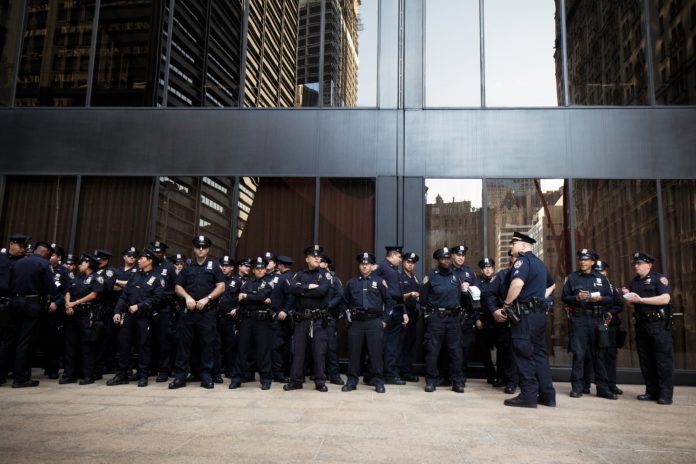 About 66% of these requests came from the law enforcement agencies in the U.S., while Kraken claims that only 20% of its users are based in the United States. Kraken said “US agencies are much more active and are much less surgical” and that there are no matches for many requests. It is unclear, however, what share of revenue is coming from the U.S. customers. Kraken added that “it wouldn’t be surprising to find that the same subpoenas go out to everyone in the hopes that a match will be found.” They seem to be fishing for funds, the same subpoenas are probably sent to a large number of financial institutions not limited to just Kraken. The U.K., Germany and France combined for another 24% of the requests.

Much of the U.S. law enforcement requests came from Homeland Security Investigations (HSI) followed by the Federal Bureau of Investigation (FBI) and Drug Enforcement Administration (DEA). Kraken said that the “cost of handling subpoenas (regardless of licenses) is quickly becoming a barrier to entry.”

It’s no surprise why many exchanges do not allow US customers to use their platforms.

Register on Kraken by clicking here.

SEC chair: Crypto ETF approval is dependent on exchanges being ‘free from manipulation’

November 30, 2018
The SEC can’t give approval until they monitor the underlying [market] and feel comfortable that the price is not being manipulated