Basis – a major Stablecoin project based in the United States announced that it would be shutting down its operations. It also stated that it would return most of the funds to its investors.

The report generated by Basis stated that the US-based algorithmic Stablecoin project aims at returning a majority of the funds – around $133 Million of funding that was raised by the enterprise from the private placement in April. Nevin Freeman –CEO and Co-founder of Reserve (a competing Stablecoin project to Basis), commented that the move to shut down the project was primarily due to some major regulatory concerns around one of the token types of Basis. Freeman was observed stating that just like other algorithmic stablecoins, the protocol of Basis aimed at implementing a secondary token. Referred to as “bond” token, these tokens are required to be purchased for the primary token for keeping the stable peg intact.

BitMEX Referral Code: Get 10% Off Fees 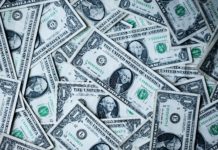 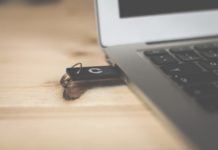 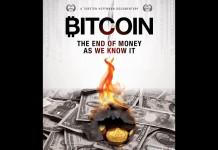