Crypto exchange Kraken is on a fundraising drive, offering “select” investors a chance to purchase stakes in the firm, with the aim of using these funds to fuel further acquisitions.

The firm’s CEO, Jesse Powell, confirmed that his company is looking to tap a small number of its top clients for a fundraising round valuing the firm at $4 billion.

The general public will not have access to these shares, and the exchange is not looking to make a public offering.

The company has not so far determined how much it will look to raise, and any final number will depend on the amount of interest, Powell said. He added that “the amount of shares available is relatively limited,” and the exchange will close its offer on Dec. 16.

An email sent to investors describes the move as “presenting our most valued clients with the opportunity to become equity holders in the company,” going on to say:

“We’re profitable and sitting on significant reserves so fundraising is not a necessity, however, further aligning interests with our top clients while building a war chest for acquisitions in the bear market presents a win-win opportunity.”

Asked what types of acquisitions Kraken might make, Powell pointed at the exchange’s previous purchases of Coinsetter, CAVirtex, CleverCoin and Cryptowatch.

“We’d be looking for more along those lines, anything that would have strong synergies with our existing product/service offerings, and with great teams,” he explained.

While he could not speak to any specific acquisitions, he said the exchange’s venture arm “has been very active in the last year,” and may make some announcements at the beginning of 2019.

The exchange will use the services of an undisclosed third party to verify that interested parties are accredited investors in the U.S., as well as oversee the actual transactions.

Kraken joins its fellow U.S. exchange Coinbase in raising funds during the bear market. The latter raised $300 million earlier this year, with an $8 billion valuation.

Like Kraken, Coinbase said it was building a “war chest,” with vice president of corporate and business development Emilie Choi saying the funds would be saved for a “rainy day.” Unlike Kraken, though, Coinbase is not looking at any specific acquisitions or other moves at this time, Choi said. 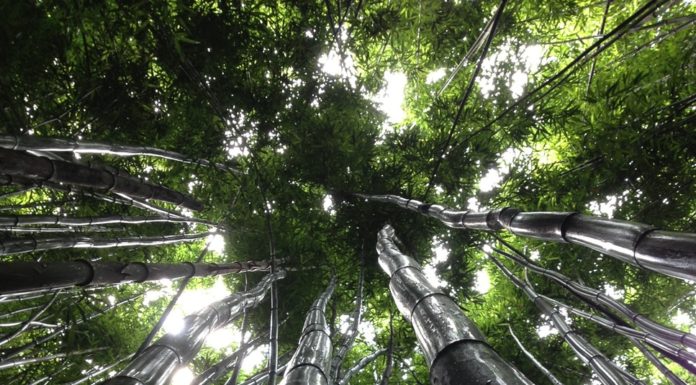