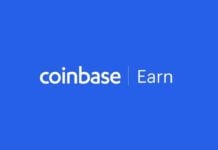 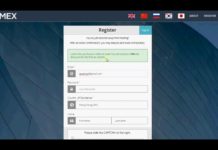 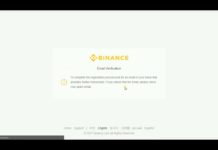 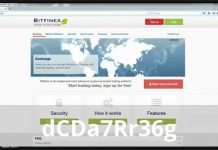 Have you ever wondered what people mean when they talk about mining for Bitcoins? When Bitcoin first started you could mine using a normal computer. However, computers became more powerful, and Application Specific Integrated Circuits (ASICs) were developed specifically to mine Bitcoin.

This video takes a look at one of Texas’ largest Bitcoin mining rigs, as in April 2014.

As of today 23 July 2015, the above hardware should be producing about 0.3 Bitcoins per day. That’s approximately 80 USD a day. Use BitcoinWisdom’s Bitcoin Mining Calculator to work out the return. We would imagine that the mining operation has upgraded much of its hardware in order to stay competitive.

Mining is no longer profitable to do on home computers. You will burn out your computer and waste on electricity than you are likely to generate from mining. Some people choose cloud mining services, but here at CryptoGlue would warn against using such services. 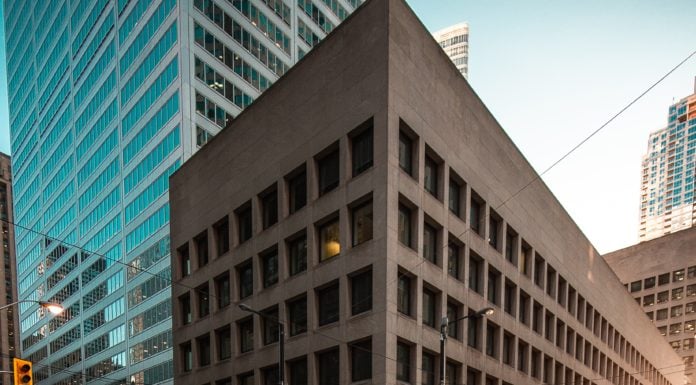